The former president of the Family Division, Sir James Munby was a strong advocate for transparency in the family court and it would appear the new president, Sir Andrew McFarlane is now being asked to consider the same issues.

The court were asked to consider if a public law hearing could be reported, and balancing the rights of safeguarding the anonymity of a child with the public interests and right of freedom of speech of reporting the outcome of the matter by journalists.

Southampton City Council applied for and obtained a care order, and when the child's mother issued an appeal and the matter was heard before a new Judge, Judge Levey, the case was open to journalists and legal bloggers. It came to light the child had been returned to their mother, and questions were raised as to whether the Local Authority had over-reacted in removing the child and obtaining a care order.

Judge Levey, upon re-hearing the matter, ordered that it could not be reported. However, this was challenged by one of the journalists, Louise Tickle, with her objection making its way to the Court of Appeal and Ms Tickle being supported by the BBC, for her right to report on the case.

Before the Court of Appeal, sitting with Lady Justice King, Sir Andrew McFarlane found in favour of Ms Tickle and the journalists, finding that their right to freedom of expression had not been taken into account, and granting the right to report on the matter would not automatically reveal the identity of the child.

An interesting case which raises a number of points for discussion.

Bowen accepted that, in most cases, the need to protect a child’s welfare by maintaining anonymity would outweigh the public interest in identifying that child. But those considerations did not apply to others, unless naming them would disclose the child’s identity. ‘Compelling reasons must be given for anonymising local authorities or professionals,’ he argued. 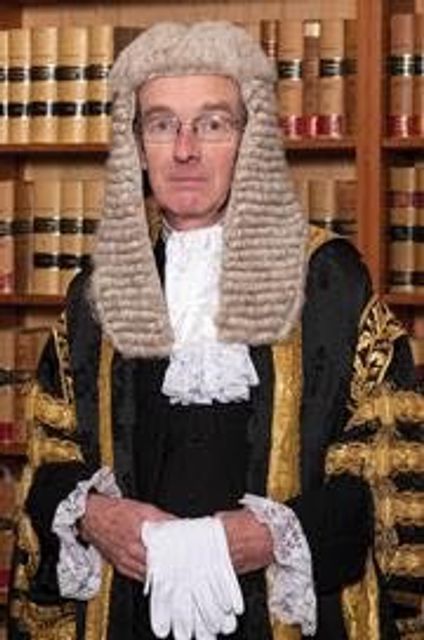 Civil Partnership Numbers Continue to Rise. Is a civil partnership the antidote to the lack of cohabitee rights?
Jonathan Whettingsteel

Will Emily be allowed to keep her baby?
Tracey Benjamin