In hearing a case about the arrangements for an 8 year old boy, Judge Lloyd North, sitting in Norwich Family Court has ordered that the boy's residence should be changed.

Judge North directed that the boy was being influenced by the Mother's 'hateful feelings' towards the Father, and therefore putting the child with his Father would allow him to enjoy a positive relationship with both parents.

In this matter, the Judge heard evidence from a psychologist about the impact upon the child should he remain in his Mother's care. Judge Lloyd found the child would be exposed to 'significant emotional harm' if remaining with his Mother.

It is not unusual for children to be caught in the middle of the parent's separation, but this case illustrates the importance the court place on ensuring a child should enjoy a positive relationship with both parents. This is in fact covered under Section 2A of the Children Act 1989, where it is expressly stated that the court will assume, unless evidence is shown to the contrary, that the 'involvement' of a parent in a child's life will further their welfare.

This may be an extreme example, but it is not unheard of for the court to consider a change in residence if it's satisfied that one parent will not promote and encourage a relationship with the other parent, and their own feelings may be causing the child harm.

If you are looking for advice in relation to a children or family dispute contact one of our experienced family solicitors across Hampshire and Dorset.

The judge, who analysed the case at a private family court hearing in Norwich, decided the boy would enjoy a positive relationship with both parents if he lived with his father but continued to see his mother. 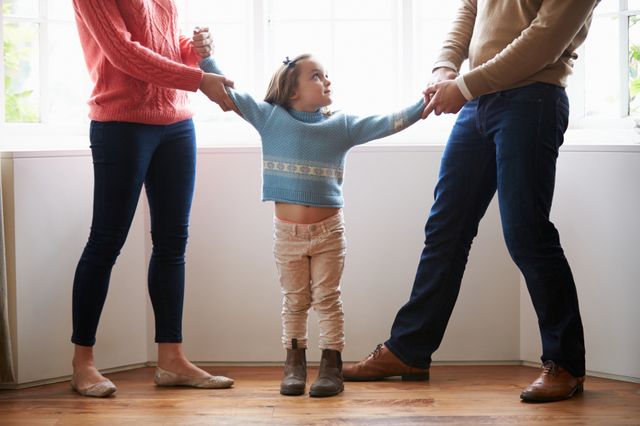 Dubai's Ruler Found to have engaged in torture, abduction and 'a campaign of intimidation'.
Jonathan Whettingsteel
Recent posts from Dutton Gregory - Family