Sir Andrew McFarlane, the President of the Family Division, has acknowledged how Family Courts are struggling to keep up with the current influx of cases, describing this as having to 'run up a down escalator.'

Sir Andrew McFarlane has highlighted that consideration needs to be given to cases that can be settled by mediation or dispute resolution, and parents discouraged from coming to court.

Mr. Justice Cobb also commented on how the cuts to legal aid have resulted in the increased number of litigants in person, meaning cases take longer to resolve, with the court sometimes having to defuse emotive and highly charged parents.

There is currently a review being undertaken of the family court system, with the consultation running until 30th September 2019, so time will tell what new proposals and suggestions are made, but it would seem changes do need to be made.

For more questions or advice on your situation, call our Family team now on 01202 315005 or email contact@duttongregory.co.uk for a supportive and confidential discussion tailored to you.

Cuts to legal aid had also resulted in an influx of “litigants in person”, exposing district judges and magistrates to the fury of unrepresented and “emotionally charged” claimants who had sometimes posed a security risk, Mr Justice Cobb, who is in charge of private family law, acknowledged. 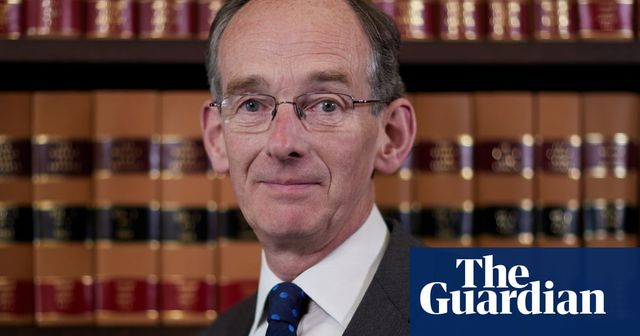