In a recent appeal Judgement, Lady Justice King has described the legal costs incurred by a divorcing solicitor and her ex-husband as 'destructive and disproportionate.' Highlighting that the parties had incurred £50,000 in fees with the only substantial asset being a property in Panama with equity of under £300,000.

In summary, the parties were married for 12 years, having two children from the marriage, aged 9 and 13. The Wife was employed as a solicitor, and the Husband working in the City of London.

During the marriage, the parties resided in rented accommodation and by the time the financial proceedings came before the court for determination, the property in Panama was the only asset. Although held by a company, this was open to division by the courts on the basis that the funds for purchase came from the Husband, whom was also the only shareholder of the company.

The Judgement of Lady Justice King highlighted the level of animosity between the parties, it previously being suggested that it appeared the Husband 'enjoyed winding the wife up.' The key issue was over whom owned the Panama property, and whether this would be construed as 'a matrimonial asset,' and capable of division between the parties.

The Wife was seeking an order for half of the equity in the Panama property, the Husband disputing this on the basis this was held by the company, and therefore not a matrimonial asset.

At the Second appeal, the Lords agreed a Section 37 Order should not have been made, but apart from this dismissed the appeal, meaning although the Section 37 order, preventing the disposal of the Panama property was dismissed, the outcome remained the same, in that the Wife was entitled to half of the equity in the property.

This case provides some excellent and clear guidance on the criteria the court's consider when looking at an appeal, and also an order preventing the disposal of an asset, but most importantly, highlights the importance of continuing to look at 'the bigger picture' and considering the costs benefit to drawn out litigation and proceedings.

This is yet another case where a highly educated couple with young children has engaged in lengthy, destructive and disproportionate legal proceedings. These disputes have continued for over five years with emotionally bruising and expensive litigation in relation to both money and the children of the marriage. The present appeal is a second appeal in the financial remedy proceedings. The costs to date are in excess of £500,000. The only substantial asset in the case, a flat in Panama ("the Panama property"), has a net value of only £298,377. As a consequence, as the District Judge said in his first instance judgment: "There is no way that the parties' comfortable lifestyle can be maintained. Much of this has been caused by the intolerable burden of costs". 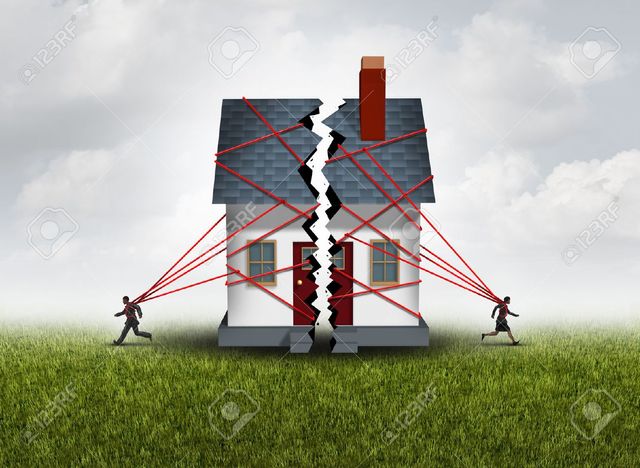 To vaccinate or not to vaccinate ... that is the question
Tracey Benjamin
repost  cancel