In a potentially highly significant Judgement, the Court of Appeal have held that the 'marriage' of a couple who wed following an Islamic ceremony should not have been declared void on the basis that they were never married in the first place.

The couple went through an Islamic ceremony in 1998 in a restaurant, intending to later follow this up with a marriage ceremony compliant under English Law, however this never happened.

The wife sought to issue divorce proceedings on the basis the parties were presumed married, however the husband disputed this, stating the parties had never married.

A Decree Nisi was initially granted, however the Attorney General intervened on the grounds there had never been a formal marriage.

Following this Judgement, there have been calls for a review of existing marriage laws.

What this means in practice is that unless the marriage is recognised as a legally valid marriage, then this may impact upon any potentially rights parties may have, both in life and separation.

Although the judgement applied to an Islamic marriage, the same criteria is likely to apply for any other ceremonies.

If you are unsure about your marriage or your rights you should seek advice as if this only comes to light at the point of separation it may then be too late to rectify matters.

‘The Court of Appeal has dismissed [the] human rights based first instance decision of Mr Justice Williams and has upheld the existing concepts of what constitutes a lawful marriage, but in doing so recognised that the concept of "non-marriage" in these cases is offensive to many. The law in these cases is not keeping up with society.' 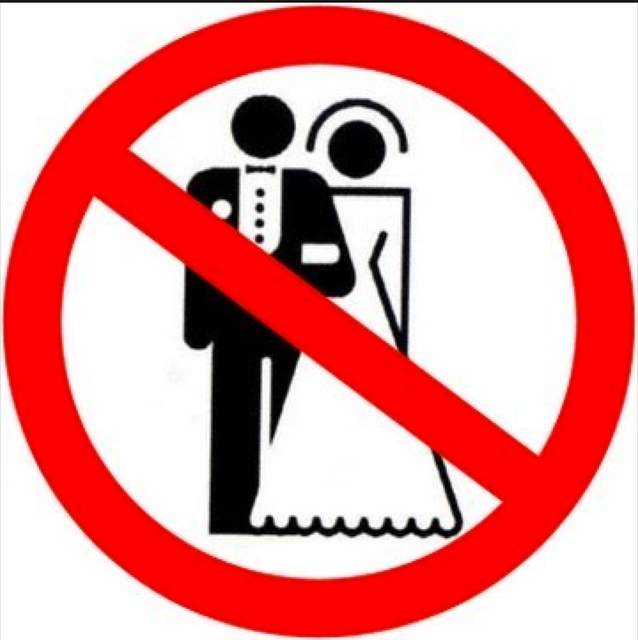 Dubai's Ruler Found to have engaged in torture, abduction and 'a campaign of intimidation'.
Jonathan Whettingsteel