In a legal dispute in Iowa, the Husband has asked the Judge to let him resolve the dispute with his ex-wife and her solicitor by trial by combat.

David Ostrom is currently embroiled in a heated disputed with his ex-wife, Bridgette Ostrom in respect of children and financial matters. During a hearing on 3rd January 2020, Mr Ostrom asked the Judge to let parties resolve the matter by combat, requesting 12 weeks so he could obtain Japanese samurai swords.

Mr Ostrom said the court still had the power to allow parties to resolve their matter in a trial by combat. Mr Ostrum said Mrs Hudson could elect her Lawyer, Mr Hudson, as her champion to fight on her behalf.

Mr Hudson requested the Judge reject the request suggesting that as the duel could end in death, then the potential ramifications outweigh the issues in dispute.

Judge Craig Dreismeier, whom was hearing this matter suggested the request and response were both unusual and said until the proper procedures had been followed then he would not be considering the matter further.

Slightly worryingly he did not reject the application immediately.

The judge had the power to let the parties “resolve our disputes on the field of battle, legally,” David Ostrom said, adding in his filing that trial by combat “has never been explicitly banned or restricted as a right in these United States”. 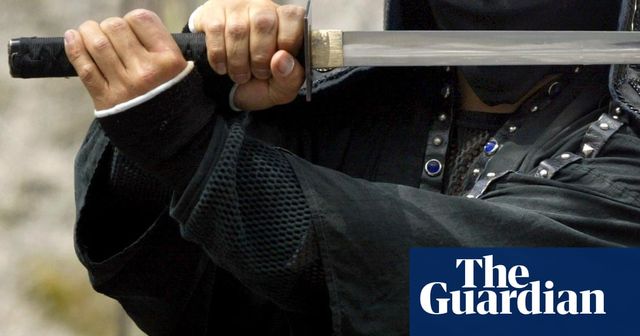 Dubai's Ruler Found to have engaged in torture, abduction and 'a campaign of intimidation'.
Jonathan Whettingsteel

What Makes a Valid Marriage? Court of Appeal Rule an Islamic Ceremony did not create a marriage
Jonathan Whettingsteel